It’s been a few months, but k&mk are back…plus one. During the break, we added a family member, who we’ll call “little h” (in case you missed the new header).

Our first trip with the little guy was to Portugal. We started out in Porto, in the north, and traveled to Lagos, in the south, with the hope of finding some sun (a necessity during the wet UK winter).

The hilly city of Porto (also known as Oporto), located at the mouth of the Douro River, is one of Portugal’s oldest cities.  With its picturesque riverfront district, medieval alleyways, colorful buildings, and fascinating tile-work it is a lovely city to explore. Being the home of port wine also adds to its lists of attributes.  Here are some of the highlights from our trip…

The Tower of Clerics (Torre dos Clérigos) is the bell tower of Clérigos Church. Completed in 1763, this tower is an iconic landmark of Porto boasting the best panorama of the city (if you can climb the 230+ steps to the top). 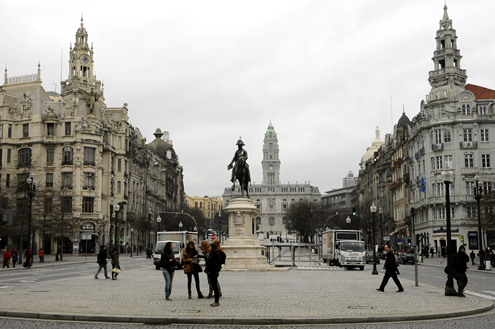 Liberdade Square (Praça da Liberdade) is a popular square in Porto.  A statue of King Pedro IV stands in the center with the Avenue of the Allies (Avenida dos Aliados), a major, modern boulevard, to the north. Town Hall, with its tall bell tower, stands at the top of the avenue. 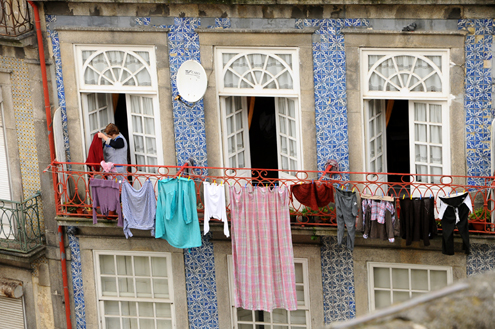 Completed in the 13th Century, the fortress-like Porto Cathedral (Sé Catedral do Porto) is one of the city’s oldest structures. 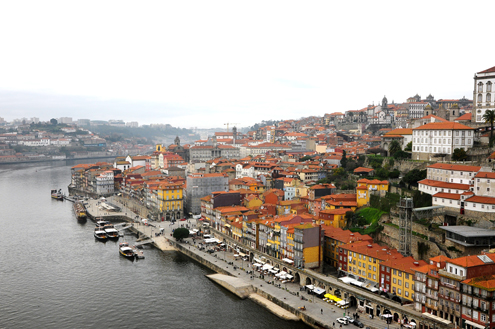 With its colorful buildings,  scenic riverfront location, cafés and restaurants, the Ribeira is a popular district in Porto. 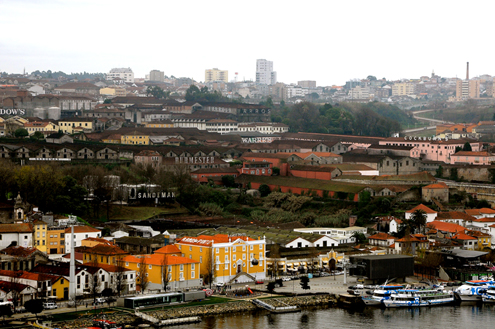 Located across the Douro River from Porto is Gaia (Vila Nova de Gaia), home to the world-famous Port wine houses.  Port wine tasting was a highlight of our visit.  A must-do when in Porto!

Rabelo boats (Barcos Rabelos) once transported port wine from the Alto Douro Wine Region to Gaia to be aged and stored.  These replicas make for the perfect photo op.

We had a wonderful time visiting this charming, riverside city.
Obrigado Porto!

This entry was posted in Portugal and tagged photography, Portugal, travel. Bookmark the permalink.