Last week we spent a day in York, England.  Founded by the Romans in AD 71, York is a historical and culturally rich city.  Here are some of the highlights from our visit…

York’s most prominent sight is the impressive York Minster.  Built between 1220 and 1480, this massive Gothic cathedral has one of the widest naves in Europe and can seat approximately 2,000 people.  York Minster’s interior is a marvel, boasting one striking feature after another.

The popular, medieval Shambles was once a street filled with red meat (shambles or shamel is an archaic term for slaughterhouse).  Although no butcher shops remain, some stores still have meat-hooks hanging outside.  Today, tourist shops, eateries, and retail shops line the old, narrow street. 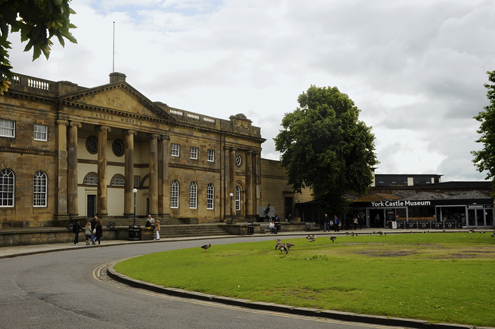 York Castle Museum is one of Britain’s top museums that offers a trip back in time. 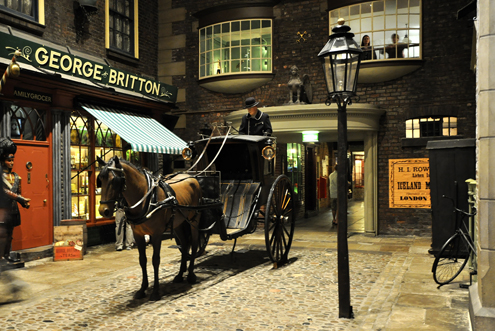 From the Victorian era through to the “swinging 60s,” the re-created rooms and streets offer a glimpse into everyday life from the cleaning, cooking, and washing to birthing and marriage.  The museum is named after York Castle, which once stood on the same site.

Sitting high on a small hill outside of York Castle Museum, Clifford’s Tower is all that remains of the former York Castle.

Significant portions of the medieval city walls, that once protected York, remain intact.  Walking along these walled fortifications offer some wonderful views of the city as well as an interesting perspective. 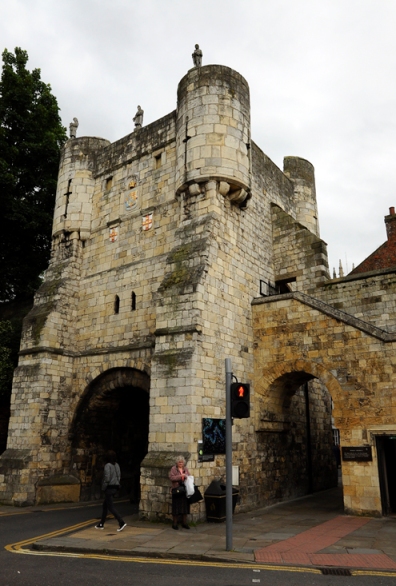 Bootham Bar – One of the main gates in York’s wall. 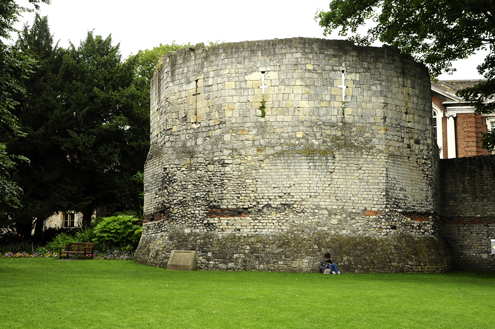 The Multangular Tower, in Museum Gardens, is one of several defensive towers built around the city in the early third century.  This ten-sided tower is a fascinating snapshot of history, showing the original, smaller Roman stonework on the bottom and the larger medieval stonework on top.  It’s amazing that structures like this are still standing.

That’s all from York.  We enjoyed our quick, one-day visit to this historic, English city.